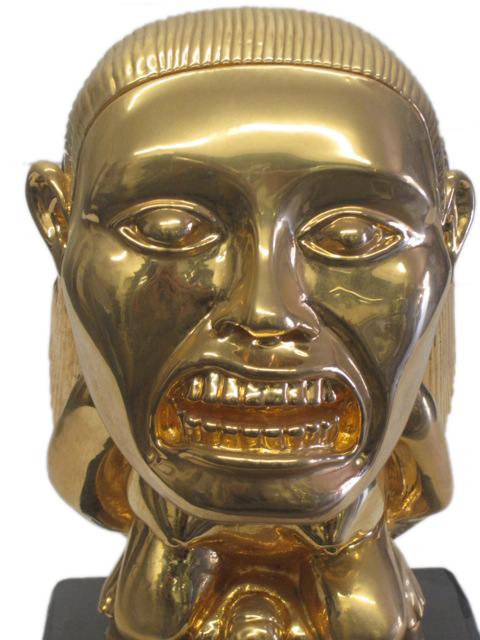 We’ve sent crucial parts into space that called for ultimate precision. We’ve figured out a way to plate Daft Punk’s helmets so they could still see out of them. And we’ve worked on objects that have become part of pop-culture history, like The Terminator’s endoskull.

What we do isn’t just plating – it’s theoretical physics. Do we need to take off a molecule or add one? Call us madman scientists, but know if there’s a way, we’ll figure it out.

We’re a third-generation company. Artcraft was founded in 1951 by James Henry Barker, an engineer at Lockheed who started the company when Lockheed couldn’t find anyone to plate a special part.

Larry Barker carried the torch after his father passed away until 1993, when his son, Jim, took over and moved the company to its current location.

From missile parts for the US military, to plating tubes for satellites launched into outer space, to Apache helicopter pilot noight-vision helmets, to concept cars, to rapid prototyping for designing faucets, to the tooling that create the plastic coverings on every TV set produced today, we’ve done just about everything.

Artool’s expertise is its ability to create very precise, 3D parts that are accurate down to the micro-millimeter. 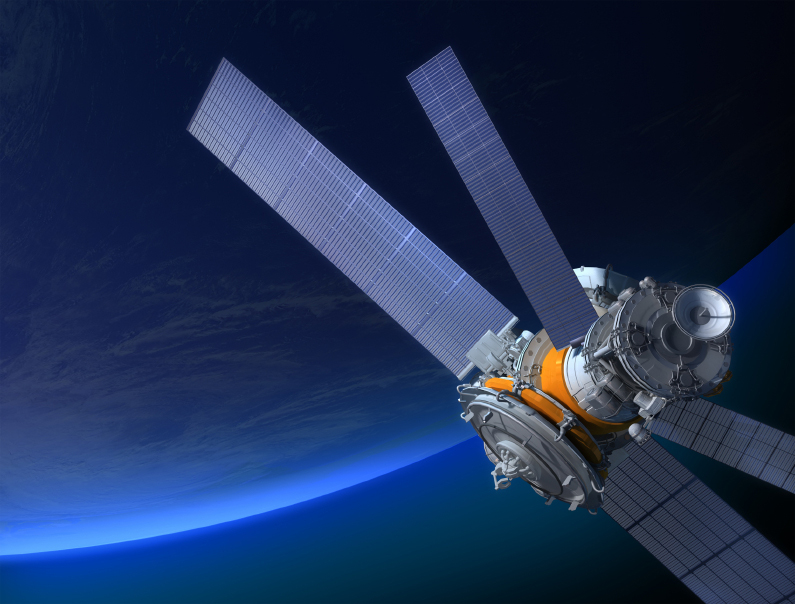